Late to the Game 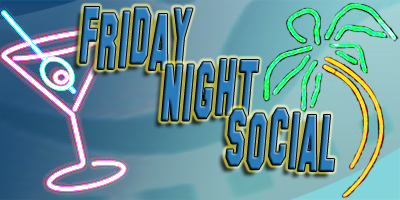 A very long day today. I had planned my schedule out to allow a few extra hours to write before I had to leave for the monthly writer's mixer. That got stalled early on. On the way home, I stopped at the library book sale. When I came out from the sale, I had a flat... 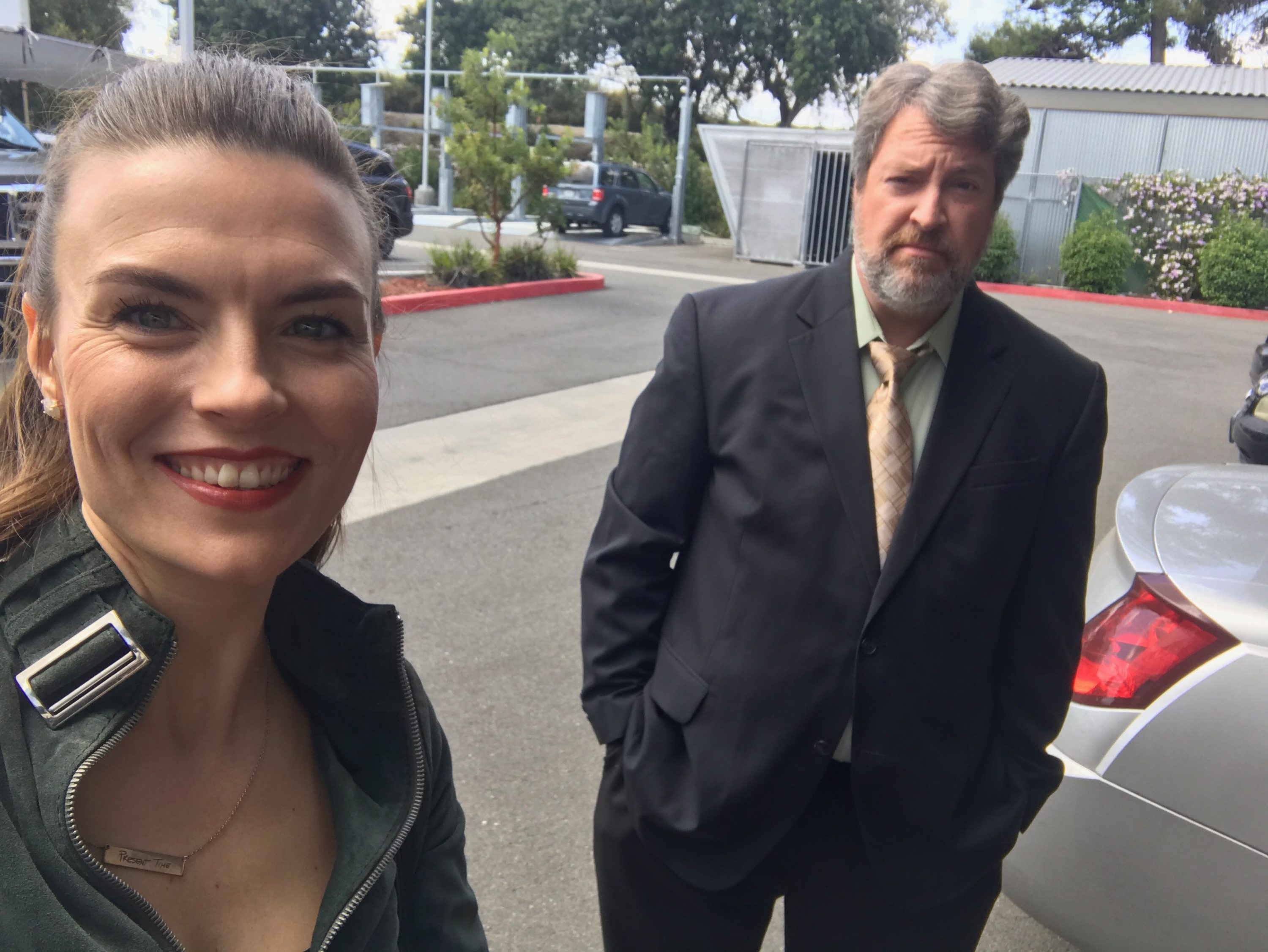 Another brief rehearsal & wardrobe check for the upcoming film "In Tune" that I'm acting in, produced by Source Entertainment as part of the non-timed 168 Film Festival competition. Looking forward to shooting this one! #astoryoflove #intune #sourceentertainment 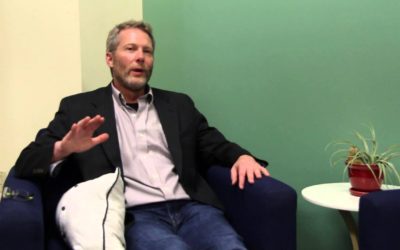 What Are Your Influences?

So last Saturday, I was at a Greenhouse Productions Spotlight workshop on Creativity: Beauty in Story with Brian S. Chan and in the midst of his lecture, he puts this quote up on the screen: "Big Fish illustrates how stories provide life with a narrative structure and... 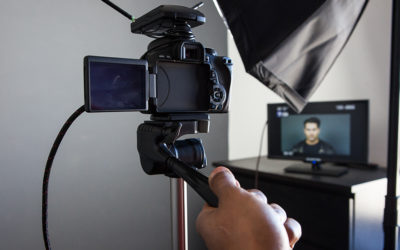 So, my friend Bonnie came over to help me out as a reader and we self-taped 3 auditions in a row. One webseries, a film. and a supporting role on MTV's Catfish. Update: I have a callback already for the webseries! 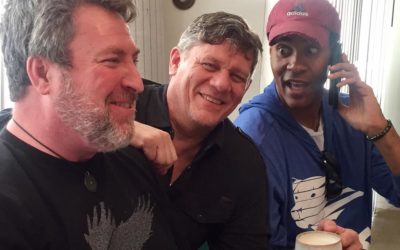 Met all the other actors and had a rousing good time at the table read for the short film "In Tune" I'm acting in for 168, produced by Source Entertainment. 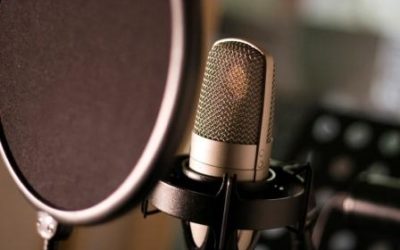 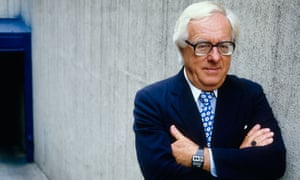 Premiere Night: American; I Too!

Had the premiere for the short film for The Coalition for Humane Immigrant Rights (CHIRLA) that myself and several friends from my acting class at Mosaic were in, at the Downtown Independent. Even though "American; I, Too" was a short film, the theater was packed and...

Great night at Greenhouse tonight. Harry Friedman could easily be considered one of the most successful producers in Hollywood, having overseen more than 8000 episodes of Wheel of Fortune and Jeopardy! and won almost 50 Emmy awards. But the best part of his story...

So, I had originally gotten two commercial auditions scheduled today, thanks to my agent at NTA. Both at the same place, broad-cast, one at 11:45 and one at 7pm. The first audition went ok - had to improv as a sleazy car salesman guy. Then around 3pm, I get a message...

Had a good day today - got started with work early so I could get finished in time to meet Krista Parkinson, the mentor and entrepreneur behind My Grads Get Jobs, and 8 other students for VIP access to a taping of The REAL at Warner Brother Studios in Burbank. Got to...

Had an audition today for an episode of "Deadly Sins," one of those voyeuristic reenactment shows on the ID Channel. In this case, I was auditioning for an older Jewish man (to match the younger counterpart), a man with a big appetite and a short temper. Had a fun...

What will you do with the opportunities you're given? Regardless of how small they seem at the time? When the pilot for NBC's Timeless was shot, Claudia Doumit's role only had a couple of lines - a technician that was little more than a Background Actor. But she made...

Audition for a commercial for a new Office-oriented app - playing the hopeful, yet frustrated Boss Geoffrey at Space Station Casting.

Audition for Officer Smith in the untitled Lynyrd Skynyrd Project at AIA Acting Studios in Burbank.