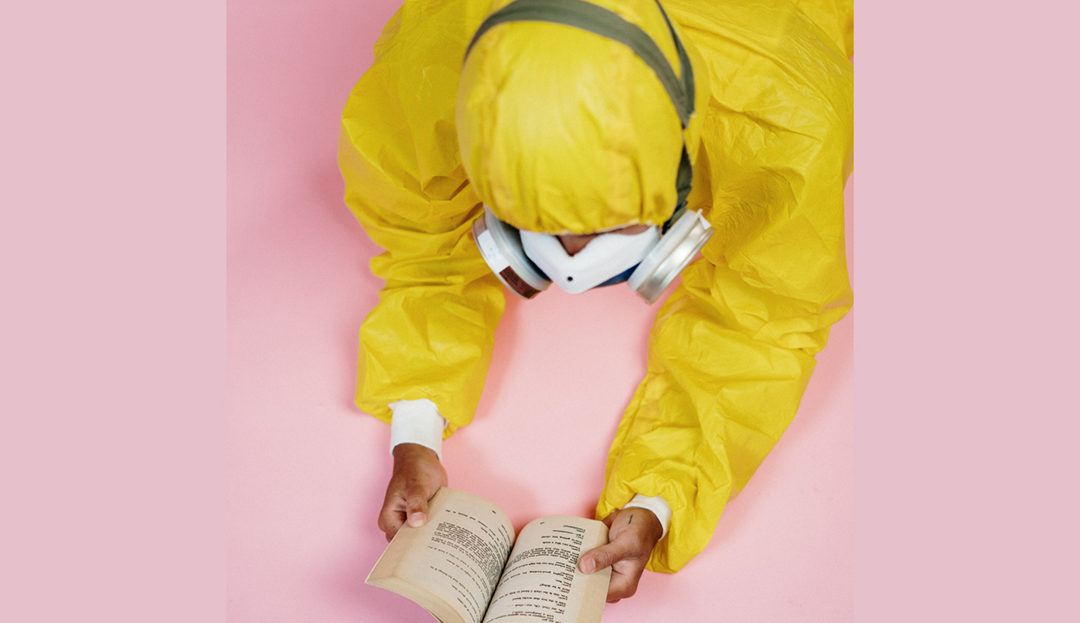 For My Writer & Actor Friends…

So… Welcome to the new normal. Entertainment is stalled. Folks are looking for diversions. People who already had careers are struggling. My more established writer friends say they’re still getting reads and virtual meetings. But if you’re still trying to connect, to...

VO Audition for “Concur” commercial today at Castaway Studios. Almost didn’t make it here in time, but the sound engineer at least was impressed with my read.

JK Simmons first acting gig came about because he was a strong baritone singer at the University of Montana and they needed a lead for Brigadoon. After graduation, he spent 5 years in Seattle before moving to New York with a car & $400 to audition on Broadway. His...