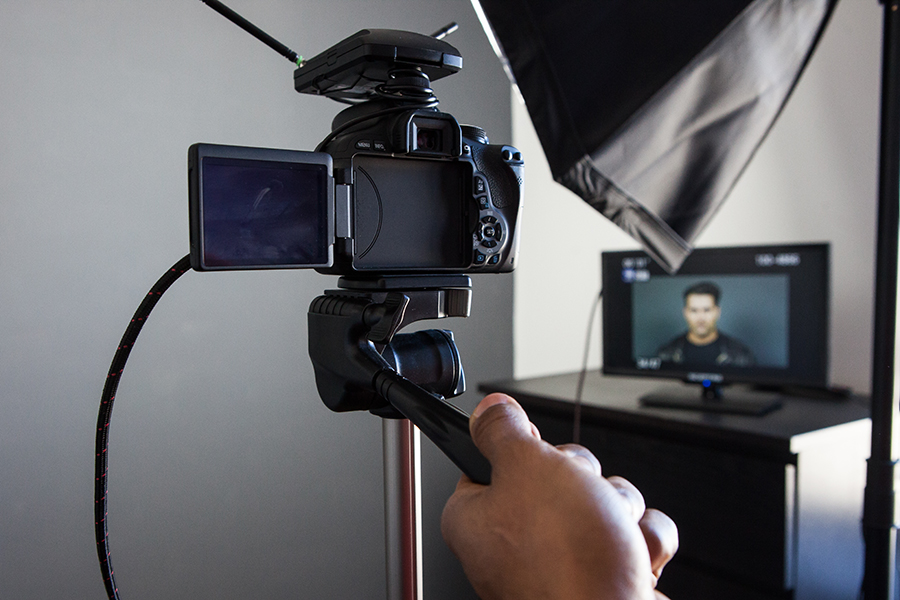 I’ve never much cared for New Year’s Resolutions. They don’t tend to work and honestly, most people see them as a joke, even if they do try and plan for them. However, in keeping with my annual goal setting, and now reinforced by my VISION, evidenced...

Good day on set today, with one exception – late lunch and all pizza. Too hungry to resist, so nutrition is in the crapper for today. otherwise… JOA Even a bad day on set is a good day, and there’s no better day than one with good friends (even the...

“Do the math: How much of your time is spent consuming things other people made (TV, music, video games, websites) versus making your own? Only one of those adds to your value as a human being.” – David Wong

Please subscribe to our Greenhouse YouTube channel. Quick tips on making it in & understanding the entertainment industry every week, plus interview clips to come from our fantastic archives of successful industry professionals!
« Older Entries