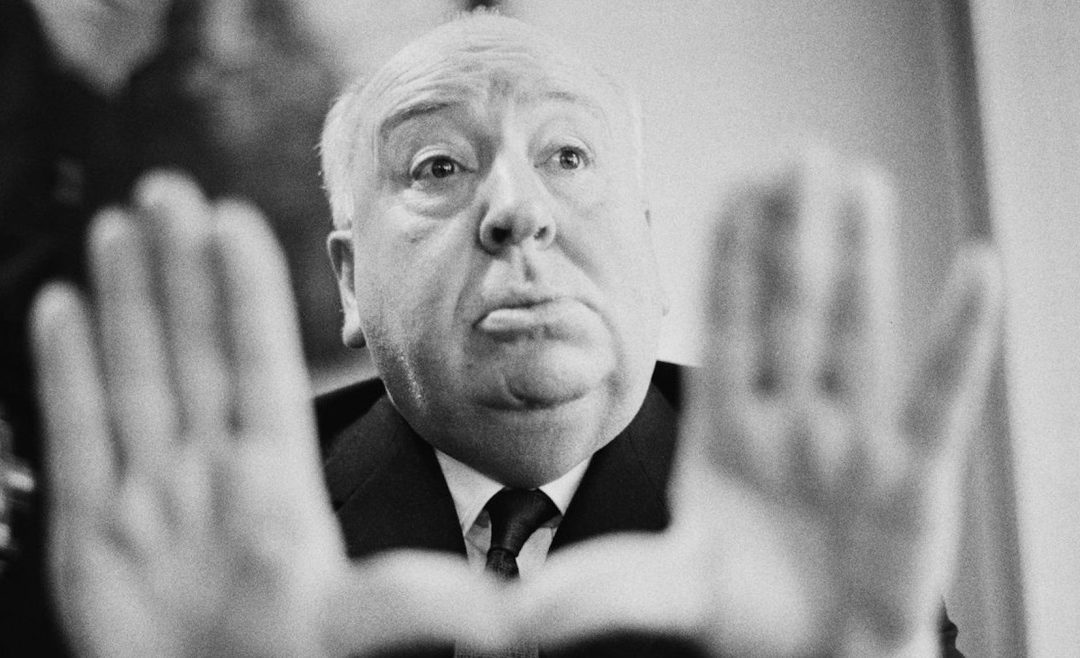 “A good film is when the price of the dinner, the theatre admission & the babysitter were worth it.”~ Alfred...

Great workshop today from Greenhouse and Phil Cooke at CBS Radford. A few highlights: Stop multi-tasking. You can’t, and the more you try, the worse it’s gonna get. A resume is out. A bio is in. People want a story. Tailor that story to your specific...

Hollywood Stories: The Myth of the Overnight Success

When you’re in the thick of things, trying to be discovered, trying to succeed, trying to survive in Hollywood, it’s easy to fall into the trap of believing that your heroes – the people who have found success, who are where you want to be, have just...

What a great night, with great friends. Definitely part of my tribe. And such a fun and funny movie from my friends Enrico & Damien.
« Older Entries