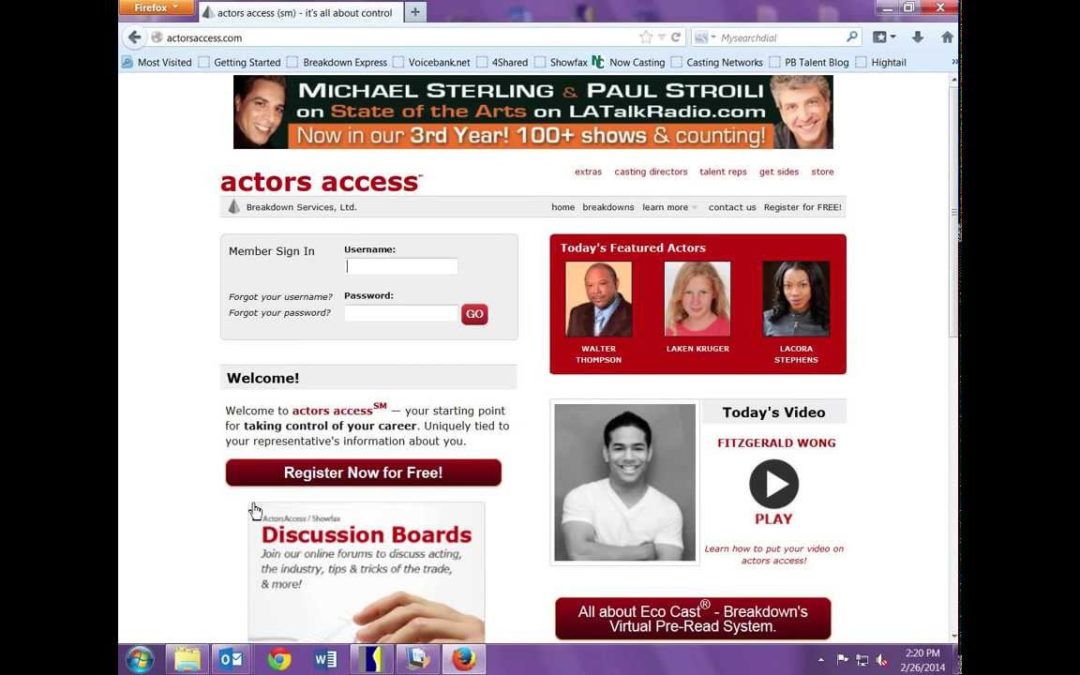 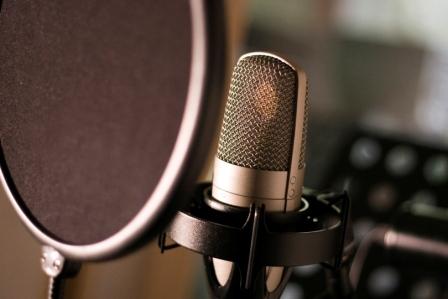 Had an audition today for an episode of “Deadly Sins,” one of those voyeuristic reenactment shows on the ID Channel. In this case, I was auditioning for an older Jewish man (to match the younger counterpart), a man with a big appetite and a short temper....
« Older Entries