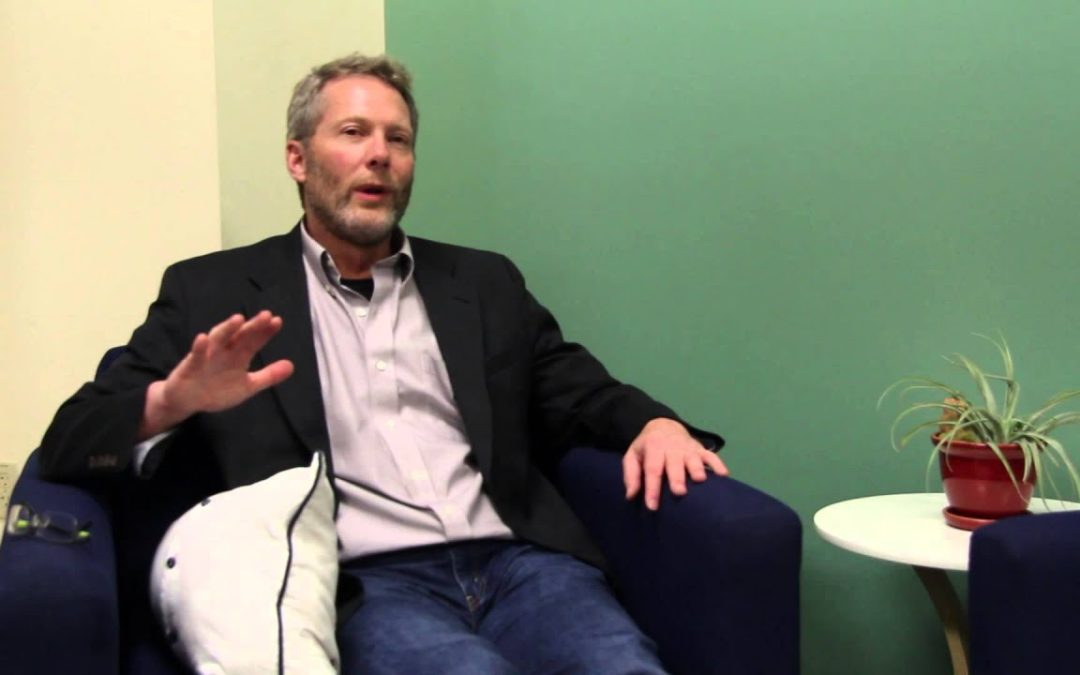 What Are Your Influences?

So last Saturday, I was at a Greenhouse Productions Spotlight workshop on Creativity: Beauty in Story with Brian S. Chan and in the midst of his lecture, he puts this quote up on the screen: “Big Fish illustrates how stories provide life with a narrative... 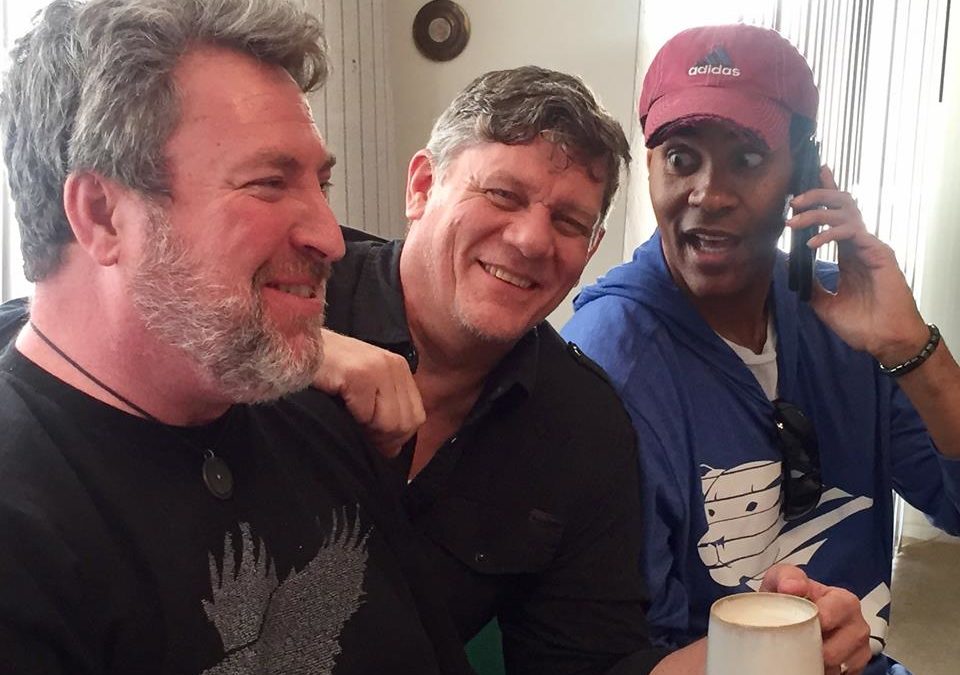 Met all the other actors and had a rousing good time at the table read for the short film “In Tune” I’m acting in for 168, produced by Source Entertainment.

Premiere Night: American; I Too!

Had the premiere for the short film for The Coalition for Humane Immigrant Rights (CHIRLA) that myself and several friends from my acting class at Mosaic were in, at the Downtown Independent. Even though “American; I, Too” was a short film, the theater was...

Had a good day today – got started with work early so I could get finished in time to meet Krista Parkinson, the mentor and entrepreneur behind My Grads Get Jobs, and 8 other students for VIP access to a taping of The REAL at Warner Brother Studios in Burbank....