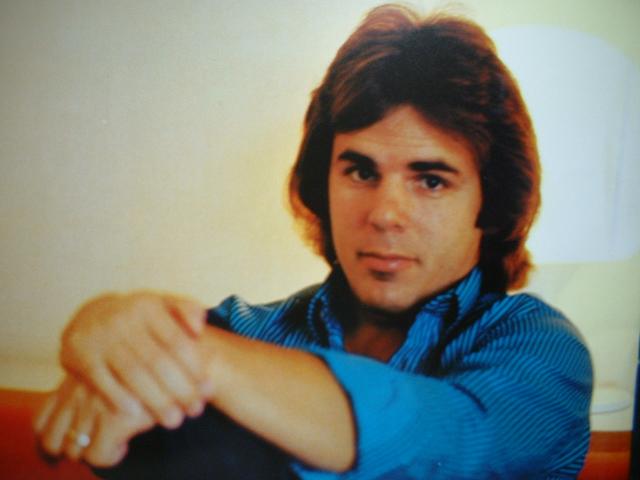 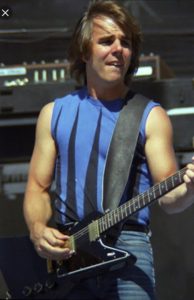 In the 1970’s Jonathan Cain was just a young man with a dream to make it in music. He moved from his family home in Chicago to Los Angeles, and started hustling. But as anyone in Hollywood can tell you, it was a struggle – to make ends meet, find a gig, even keep your head above water.

He would call his father often, and when he was really struggling, his father would encourage him to go on.

“I was asking him, ‘Should I come back to Chicago and just give up on this dream?’ And he said, ‘No, son. Stay the course. We have a vision. It’s gonna happen. Don’t stop believin’.”

He wrote it down in a notebook he always carried. Years later, he had found his first success as keyboardist for the band Journey and the other members invited him to write a song (the first of many) for the album they were working on – that would become Escape!

He pulled out the notebook and used his father’s encouragement to pen a chorus. Steve Perry liked it, but they didn’t have any other lyrics yet.

Cain also hoped to pull a Bruce Springsteen, drawing the band’s own audience into the song, so the story became about the strangers up and down the Boulevard, and two dreamers sharing the night… and it goes on and on and on and on.