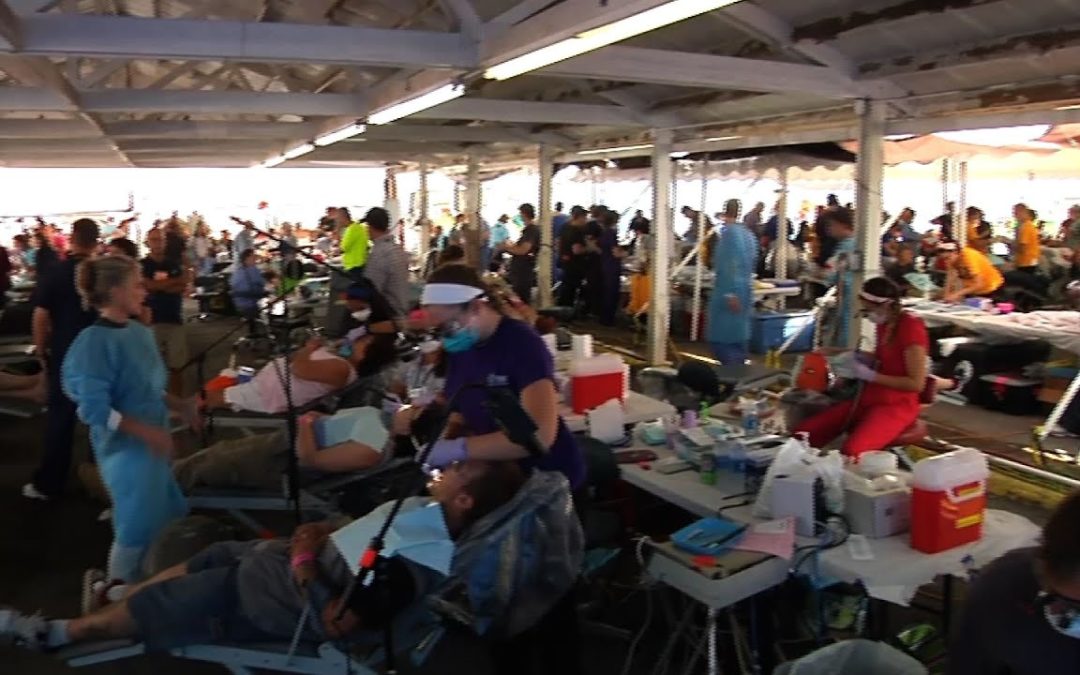 This post might seem slightly off topic for a blog about my quest for success in Hollywood, but it’s not really – I am a Christian, and my writing and acting are a part of my calling as a Believer. I am also of the (rather strongly held) opinion that part of being a Christian is not having my faith as a compartment or segment of my life, but the thing that gives it life; my faith and Christ himself permeates and infuses my entire life, in every instance, at all times. In fact, it is my Christian faith that drives me to excellence.

In the first century, the Christian sect of Judaism (long history lesson, but…) delineated themselves from other religious groups in some very significant ways – not separating themselves, caring for the sick and the poor, even if they weren’t of their faith, and a few other things. In the following excerpt from the Letter to Diogentus, one of the members of the Apostle John’s gathering of Believers, explained it this way:

“…Christian cannot be distinguished from the rest of the human race by country or language or customs. They do not live in cities of their own, they do not use a peculiar form of speech, they do not follow an eccentric manner of life… yet… They marry like everyone else, and they beget children, but they do not cast out their offspring. They share their board (dinner table) with each other, but not their marriage bed. It is true that they are “in the flesh,” but they do not live “according to the flesh.” They busy themselves in earth, but their citizenship is in heaven. They obey the established laws, but in their own lives, they go beyond what the laws require.”

I’m not sure we’re all on board with that anymore. In fact, I know we’re not, but it’s something to reach for again.