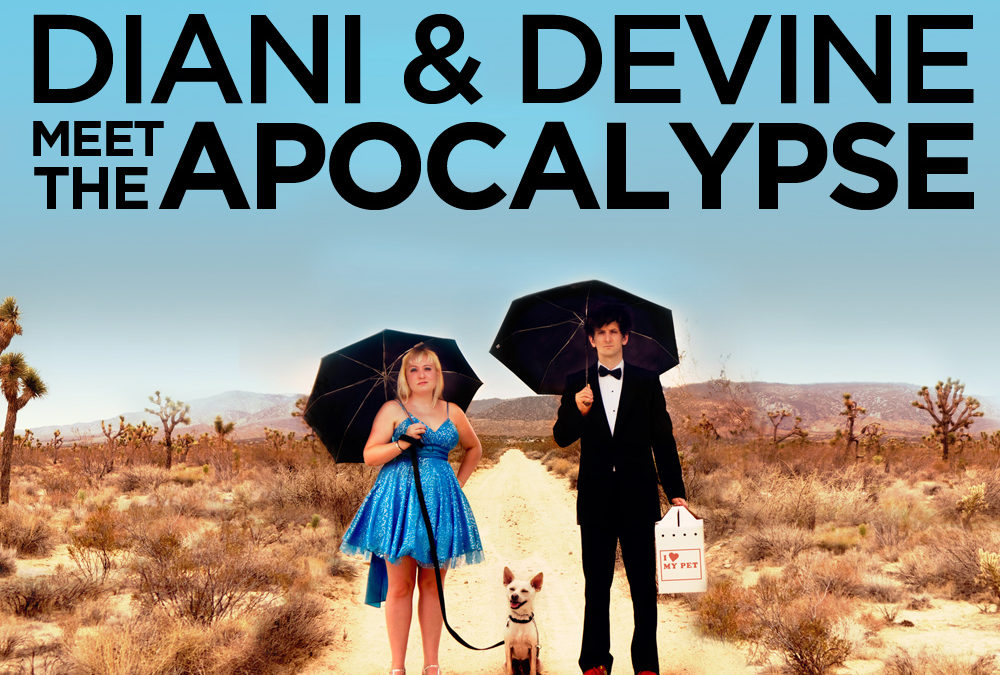 I just found out that a film I played a very small part in will be playing Saturday, April 29th, at the Sunscreen Film Festival, which, of course is where I first made the decision in 2010 to move out to California and pursue my calling as a writer and actor.

If you’re in the St. Petersburg, FL area this Saturday, April 29th, and want to check out a really funny apocalyptic film with me, a bunch of friends and  a TON of well-known character actors from various scifi and genre shows (like seriously, most of these guys have at least done a Star Trek), check out Diani & Devine Meet the Apocalypse at 4:15 at the American Stage Theatre Company, as part of the Sunscreen Film Festival.