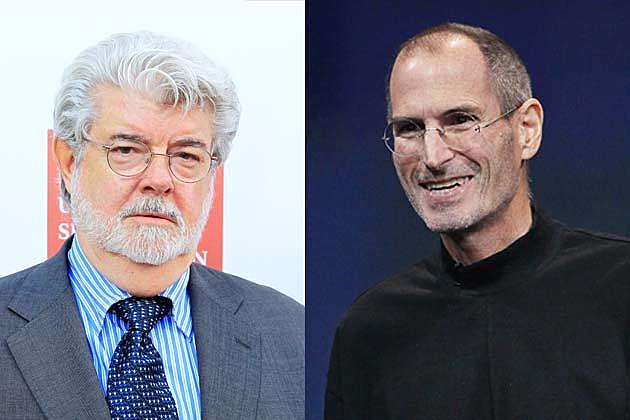 A lot of folks pursuing a life and career in this business are worried that even one tiny failure will be the end of everything they’ve tried to accomplish.

But that’s patently false. A Casting Director that I know often comments that the audition doesn’t really get good until there’s a mistake. But don’t take just his word for it.

George Lucas had developed Pixar as a software company. But in the midst of his divorce from Marcia Lucas, the editor who by all accounts saved Star Wars with her storytelling skills, he needed to divest himself of various assets, so he was looking to sell.

He found a buyer in Steve Jobs, struggling himself after being ousted by the executive board of Apple, the company he founded. Jobs purchased Pixar, then set about taking the software they’d develop to create the first fully-computer-animated feature film, Toy Story.

Later, despite Pixar’s incredible track record in the box office, Jobs worked to convince their executives to go public – primarily to safeguard against the chance that one of their films might fail. And while that hasn’t happened yet, it did make their end of the Disney purchase extremely lucrative.