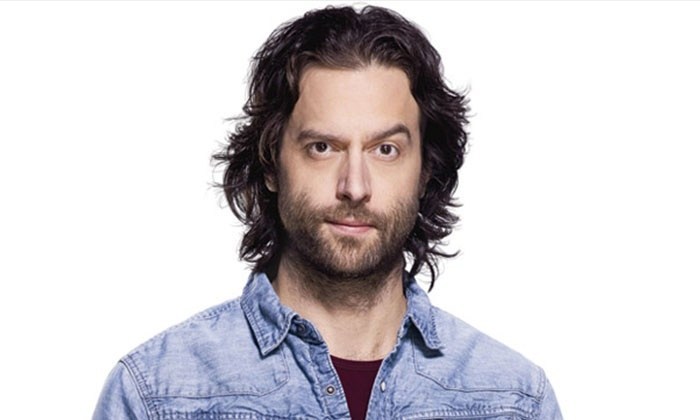 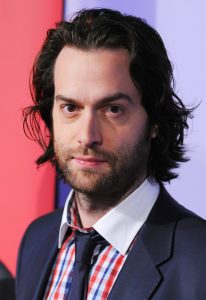 Chris D’Elia knew he was funny, or at least, he knew he could make his friends and family laugh. He had gotten a few acting gigs, in part thanks to his father, director Bill D’Elia; sold a couple of scripts, but he really wanted to do stand up, he thought, have people pay attention to me.

Two years later, he made a new years resolution to become a better comic through practice. He would force himself to go up on stage at least once a week.